Day 7
There were lots of people to see the second day in Savanne, and once again the team had to prioritize - there just wasn't time for all. A morning rainstorm delayed their arrival, as supplies AND team members travel in the back of a pick up truck. The rain was torrential for a time.

Some stories from today:
The day started with a very sick woman. She was in immense pain and had a fever that read 108 degrees. She was delirious and couldn't really cooperate with treatment so she was placed on the lap of one our team members for as long as it took to get an exam done, meds injected, a special cooling towel placed on her, a drip IV with fluids put in, and for her to start responding so she didn't harm herself or others - about two hours total. After much attention by the staff, she started to revive. She was instructed to get to the hospital as they'd done all they could for her (not even really sure what was causing her symptoms, exactly) but she declined and eventually went home. Being fearful of a hospital is understandable, but in this case probably not wise. The team did all they could before she left.

The little girl the team treated yesterday with the abscesses all over her head came back in and she was much better. Her mother was so delighted and relieved!

There was another "returnee", this one from last year's team's visit to Savanne. The child (an infant then) was very sick and the team wasn't sure she'd pull through. Yet she fought their efforts at every turn out of fear and panic, including biting one of our team members (who subsequently was strongly advised to get an HIV test upon returning home - thankfully, that was clear). She returned today in good health after that scare, and her mom's smile in the picture says it all!

One of the team members did some hygiene training today, and the others folded into the medical team and lent a hand in multiple ways. Everyone multitasks in Haiti!

Today was the day the exhaustion, pace, sickness, and overwhelmedness sank in, and it was "hit the wall day" for the team. Typically, that comes on Wednesday, and is very understandable. But today, the end of the week is in sight, and they all want to finish well. They're just dragging a bit! Some are still fighting queasiness and everyone, for sure, needs a good night's sleep. Fortunately, the air/electricity is on, and they're hopeful sleep will be easy and just enough for another day's ministry.

Tomorrow the team has a few places they hope to get to. First, another neighborhood of Cayes, not as poor perhaps as Savanne, (which, of course, is a relative term in the poorest country in the Western Hemisphere) but the next place ESMI has targeted for a new church. The team will visit as way to show them the love of Jesus in tangible form. The place is called Darafo. They also want to get back to check in with some situations in Cavaillon, and just have some time to say goodbye to the children. They will also leave whatever clothes they still have in their duffels for them to use later. Any extra meds will be stored for their use in Cambry, which is currently the only secure location for them. Lastly, if time allows, they'll swing by a beautiful and natural beachfront that could be the location of any beachfront 4 star hotel in the world.

They'll also be given the chance to help the local economy when some vendors and artists visit the guest house with their wares at the start of the day. Perhaps team members' families will be given Christmas gifts from Haiti?

A final note...tomorrow's update will come late in the evening, so one prayer request for very early Saturday morning is included here, so you can "pray ahead" in case you don't see tomorrow's update in time. Thank you!

Hope you enjoy some pictures from the day...

Please pray: Thank you for your prayers! 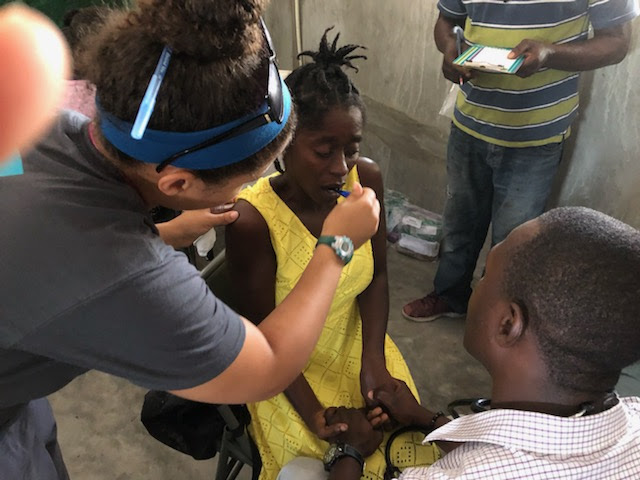 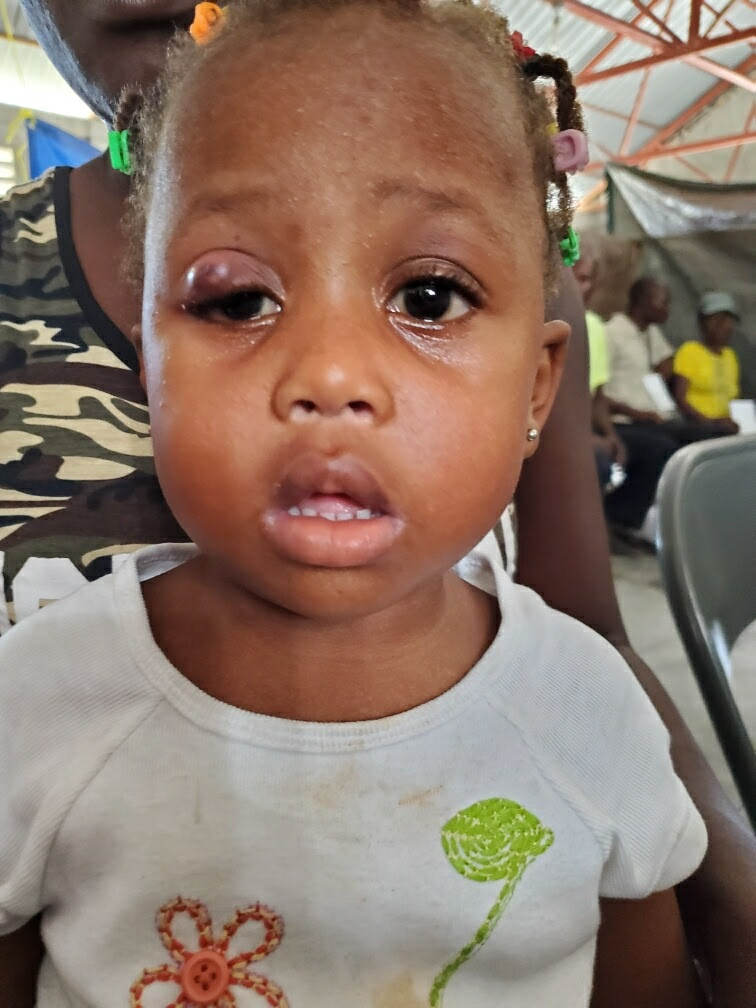 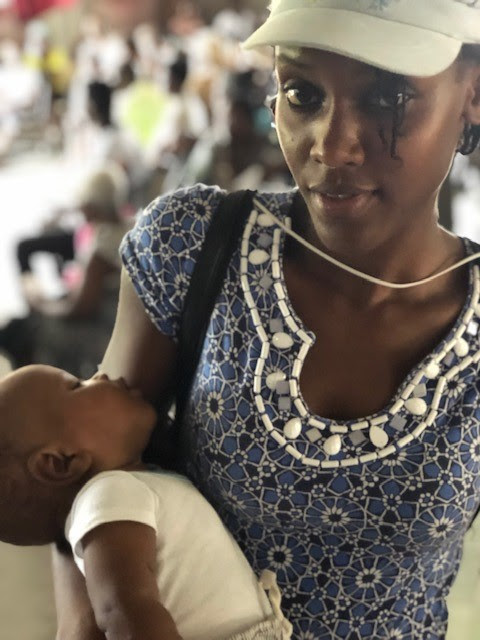 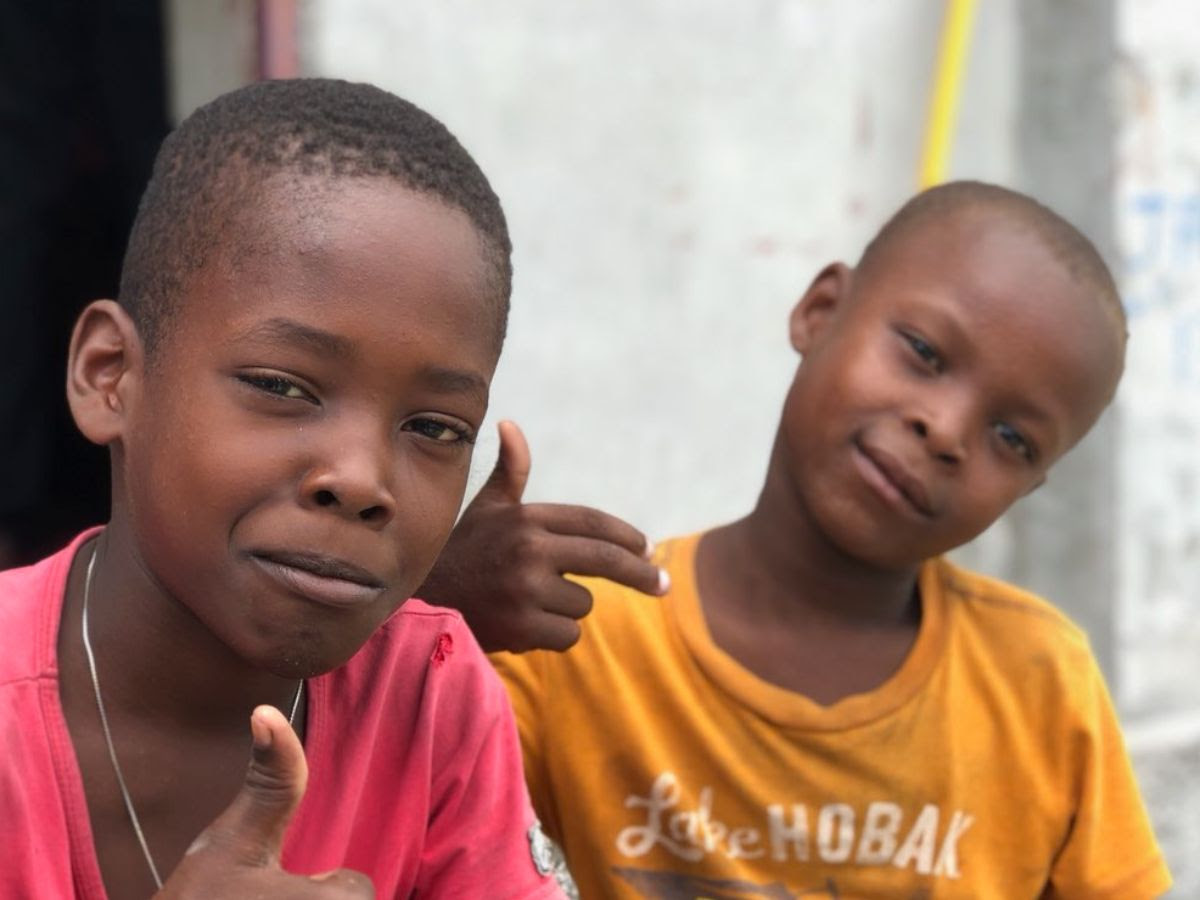 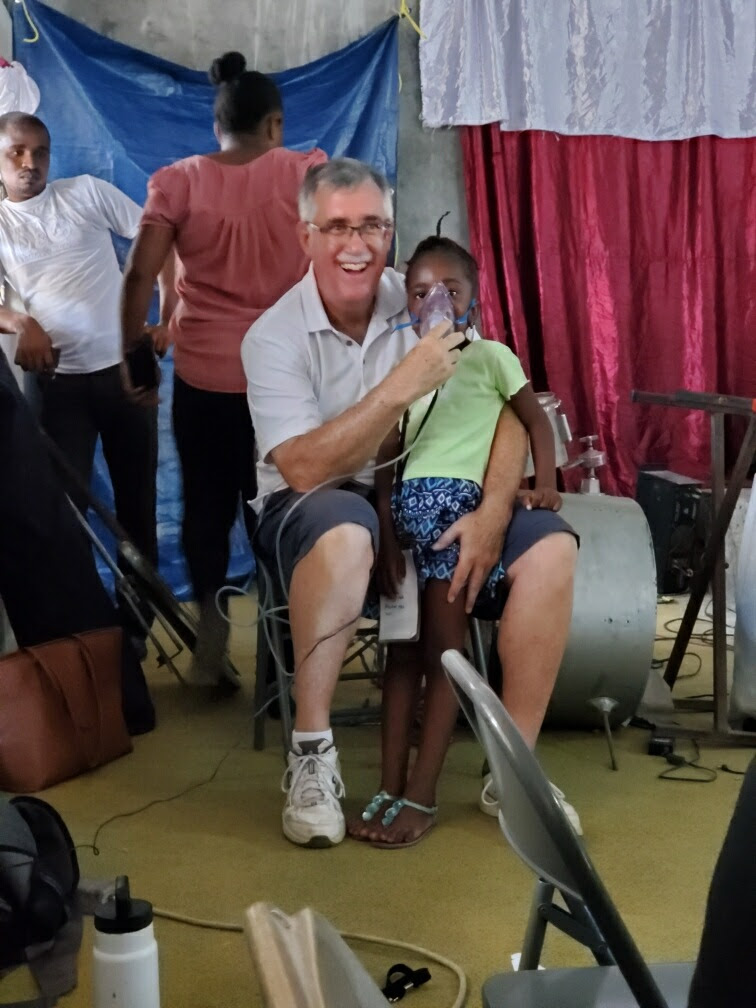 A nebulizer treatment for asthma/breathing issues 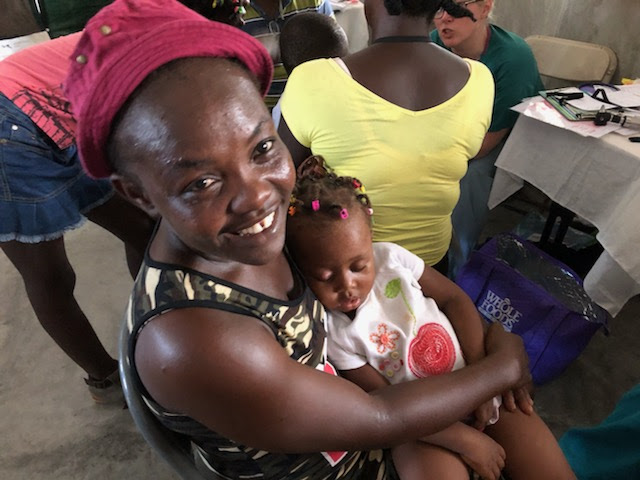 The baby who was so sick last year...and who took a chunk out of a team member! She's doing great. 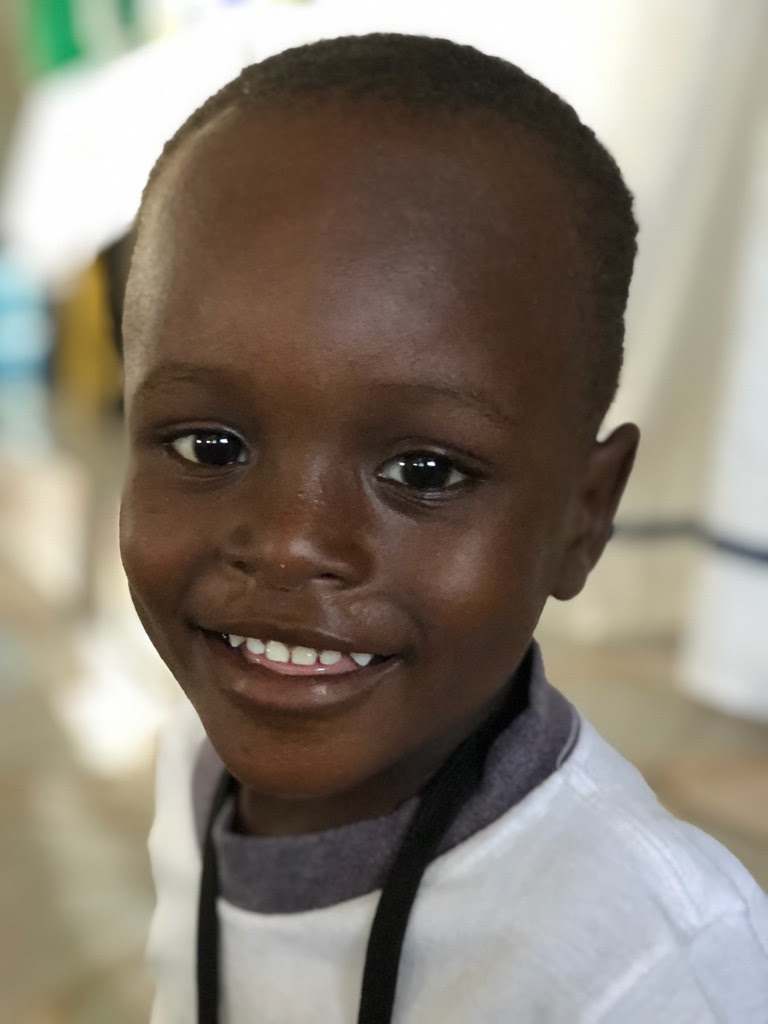 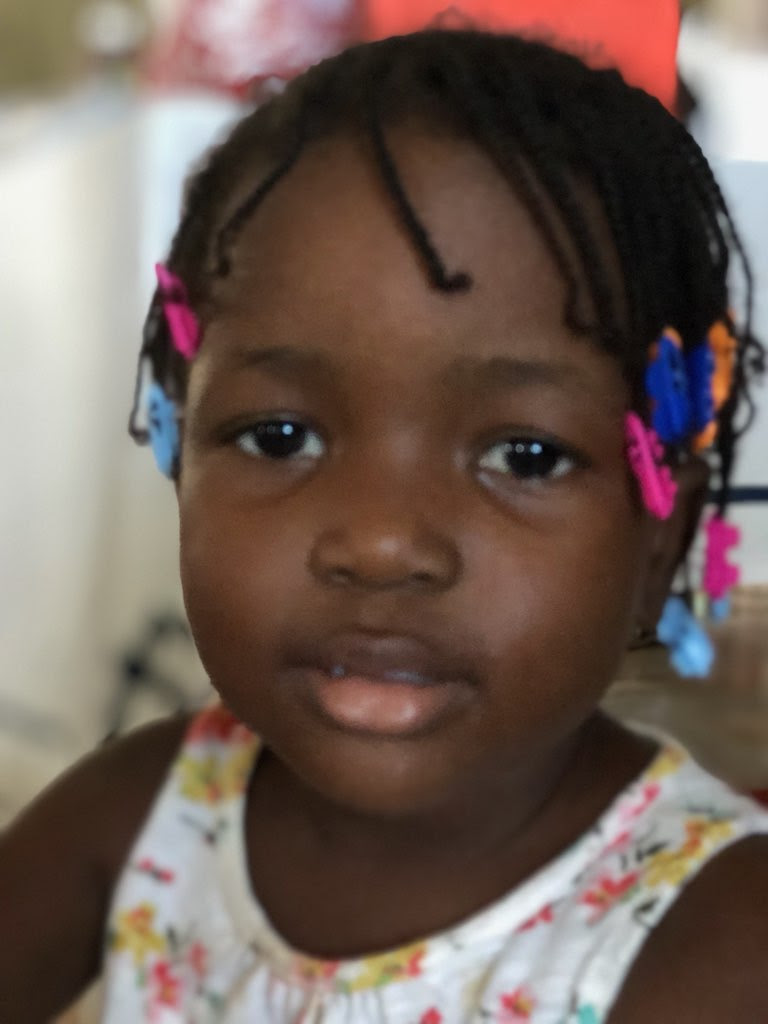 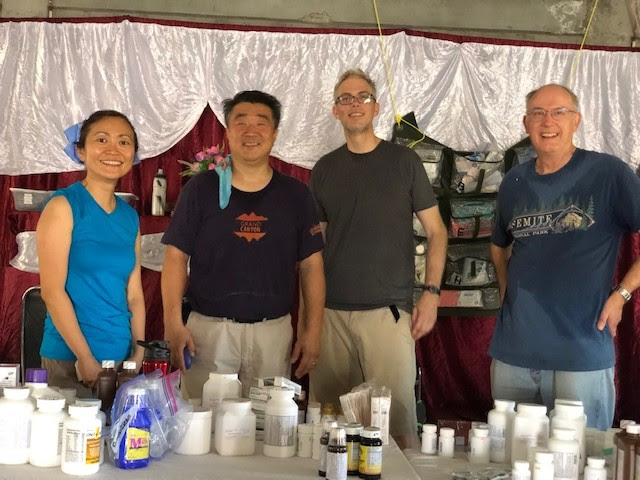 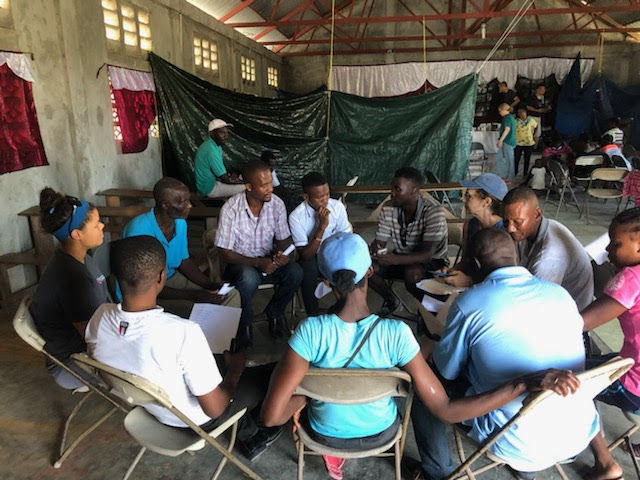 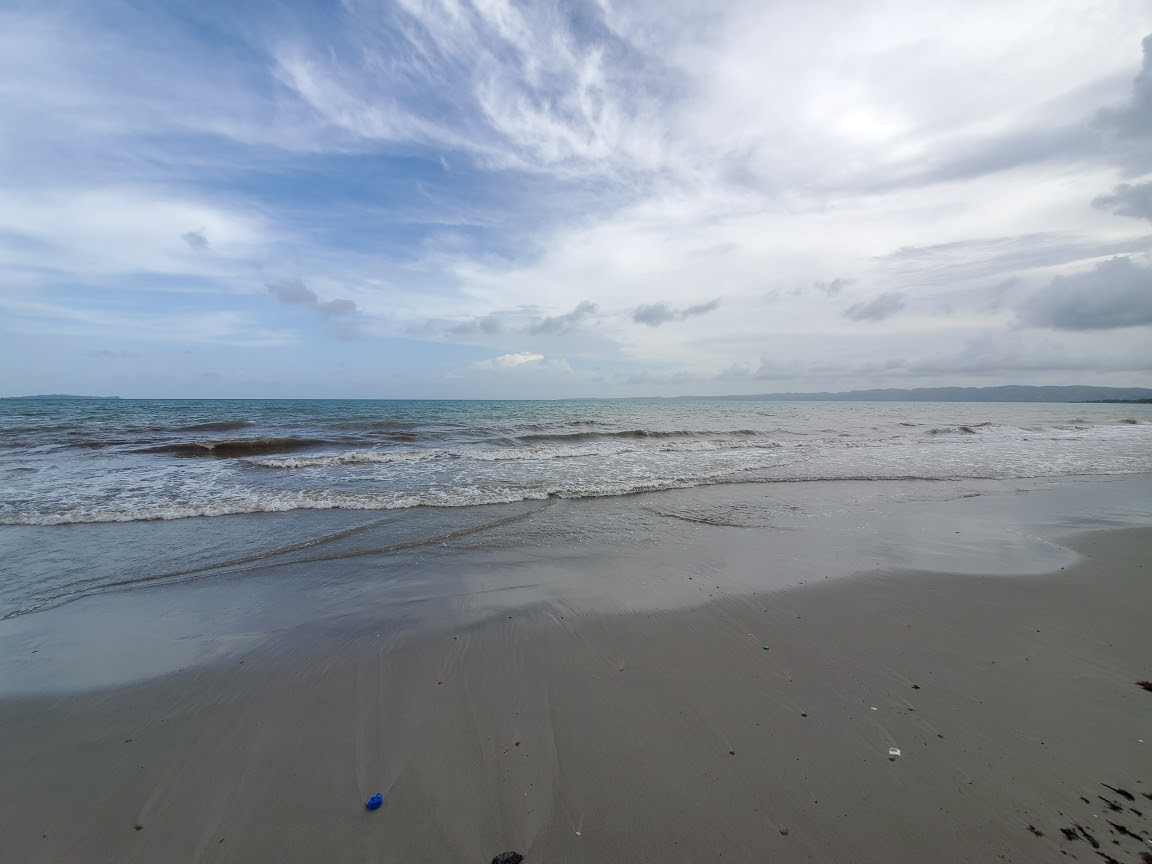 A glimpse of the ocean at Savanne The team after a LONG day! 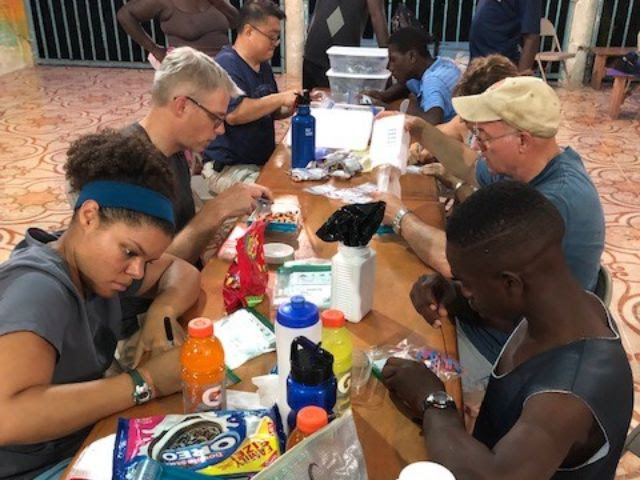 The nightly task of re-organizing for the next day...but at least there are Oreos! 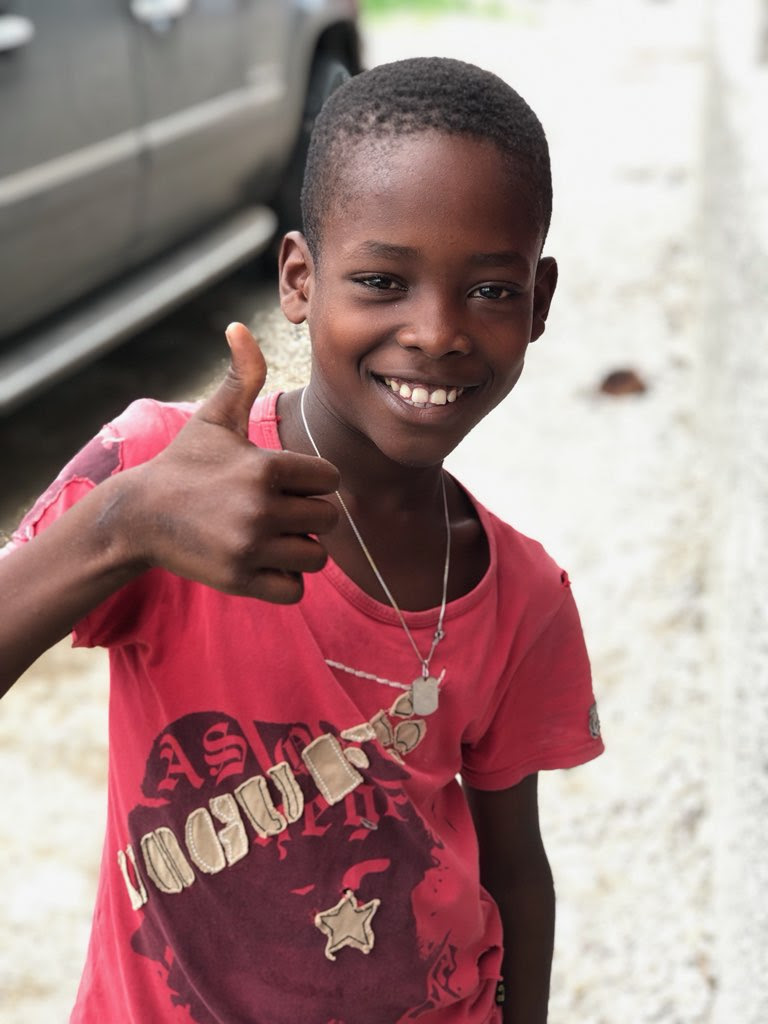 
Posted by Chicago Metro Presbytery at 8:09 AM