Here's the challenge: no power tonight. It was off when the team got back after a long, hot day of service in Savanne. They have hit the mid-week exhaustion point as well, a great bit of that attributable to the heat, but they are taking it in stride and chalking it up to "that's what you can expect here." They have set up cots under the cabana (a covered portico area with a concrete floor) and added layers of bug spray to the layers of stickiness from the day! They will enjoy a night in the relative coolness there as an alternative to the stifling rooms.

If you would stop and pray right now that power would come back on, though, that would be great :)

On to the good news:
A last word - because the power is out, those of you who typically have received emails or texts from team members probably won't tonight. All of the electronic devices are out of juice! Another reason to pray the power is restored...


Thanks for praying for the team. They are grateful to know you are supporting them in this way. 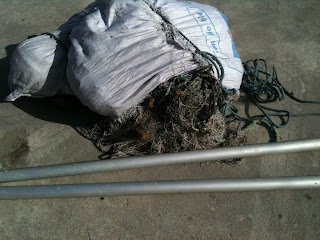 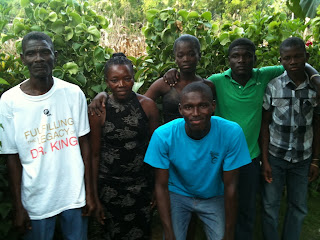 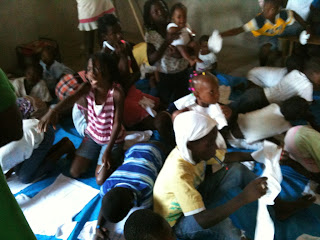 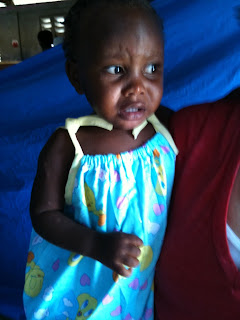 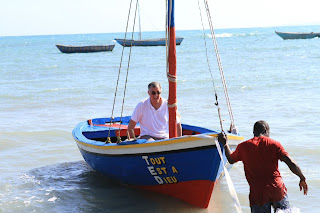 Posted by Chicago Metro Presbytery at 5:50 AM