It was a very good day at Savanne. The medical team saw 85 patients; unlike other trips there very few were in dire health. But stories of pressing need were seemingly everywhere. Here are a few situations in which the team was able to make an immediate and potentially life changing impact:
The team is very grateful that God knew the funds the team traveled with could be better used in Savanne than at the airporton Saturday, and grateful for those who gave sacrificially so the team would have funds for needs such as these. 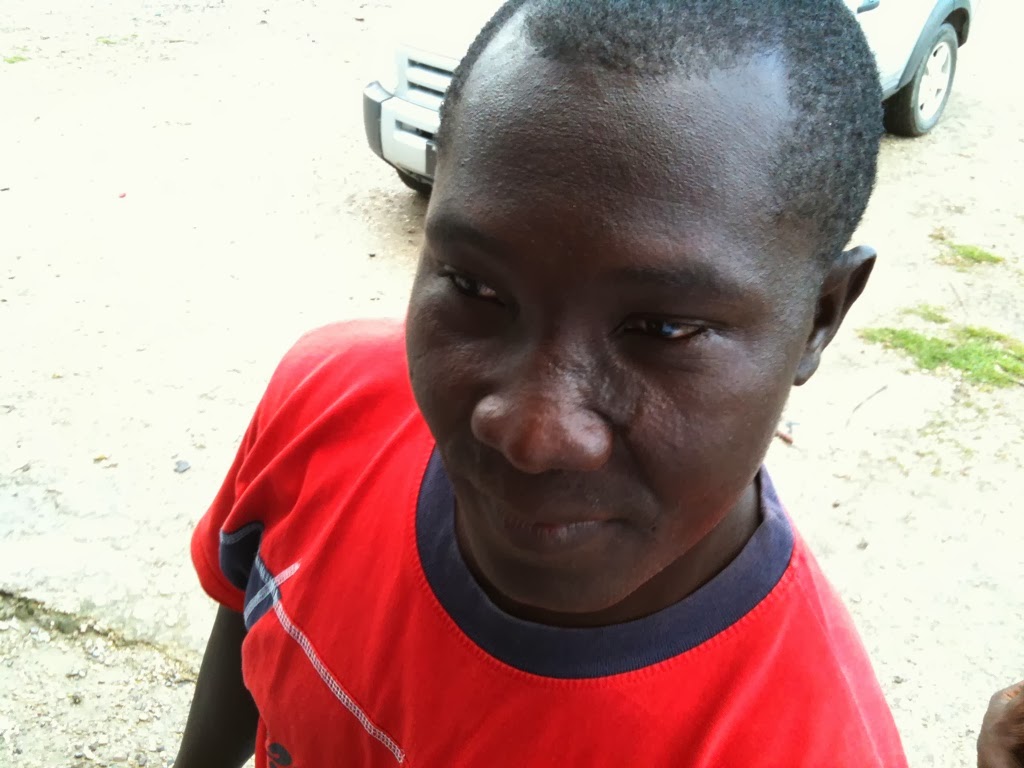 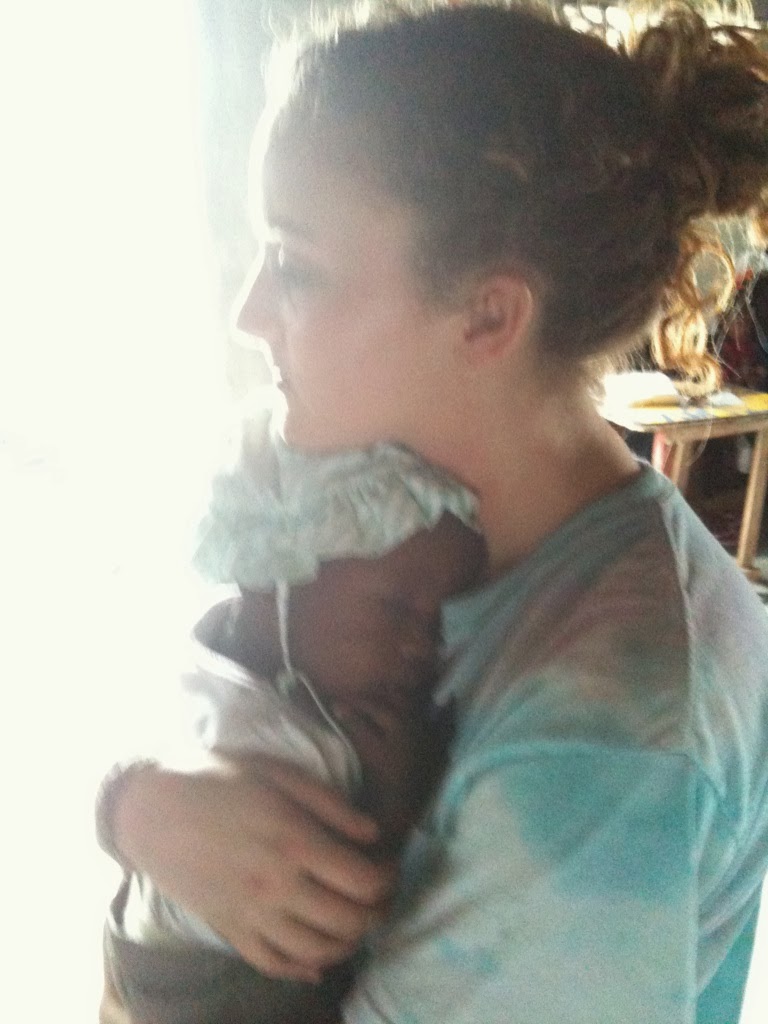 The children's ministry was a busy and slightly crazy place today, with 150 children coming through in small groups to hear a bible story and paint shirts that they got to keep (pictures attached). The wait was long and patience ran thin for those waiting outside, unfortunately, so the team had to stop before they intended as things were getting a little out of hand outside. It's almost to be expected in Savanne, even with the best planning and experienced people on crowd control.

And yet...there was peace and quiet and time for a quiet snuggle (third picture attached). Sometimes faithful service is given by holding a child.

The team also got to catch up with an "old" friend, Jude, who became a believer on a previous trip to Savanne and is now a changed person in every way. Besides his new life in Christ and his place in Savanne as a growing believer influencing others, he's a self supporting fisherman thanks to a micro-business loan which he is committed to "paying forward" by bringing others into his business to support their families by fishing. He brought a bucket of "profit" to show the team today. He is so grateful and proud to be working and supporting his family. 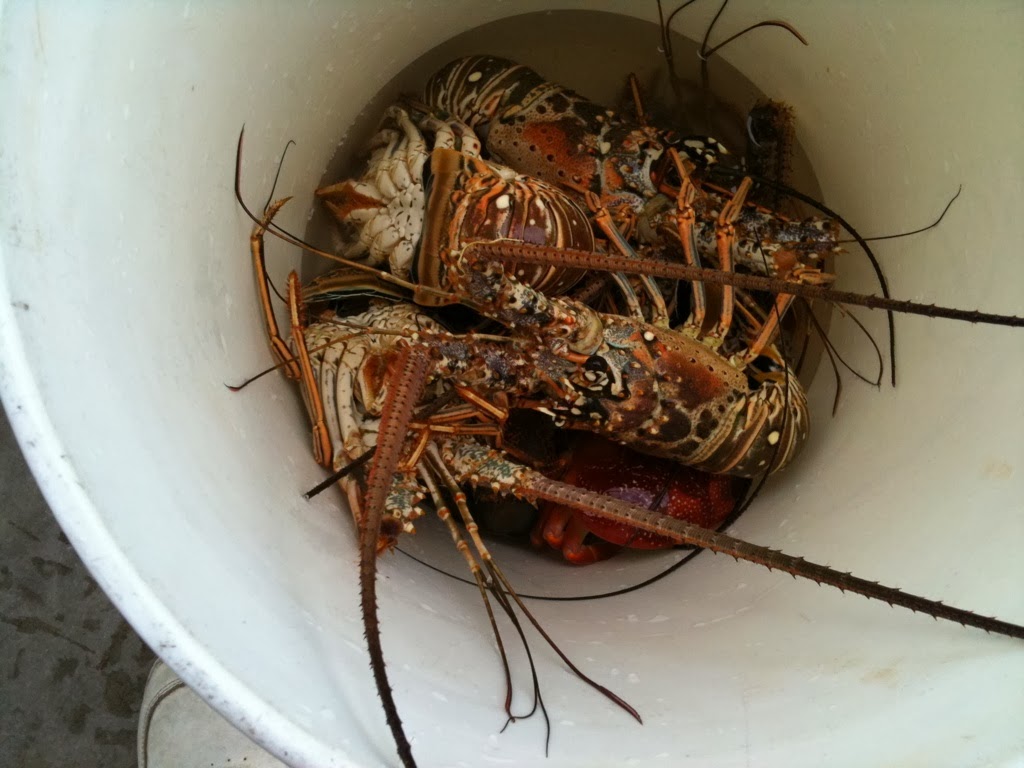 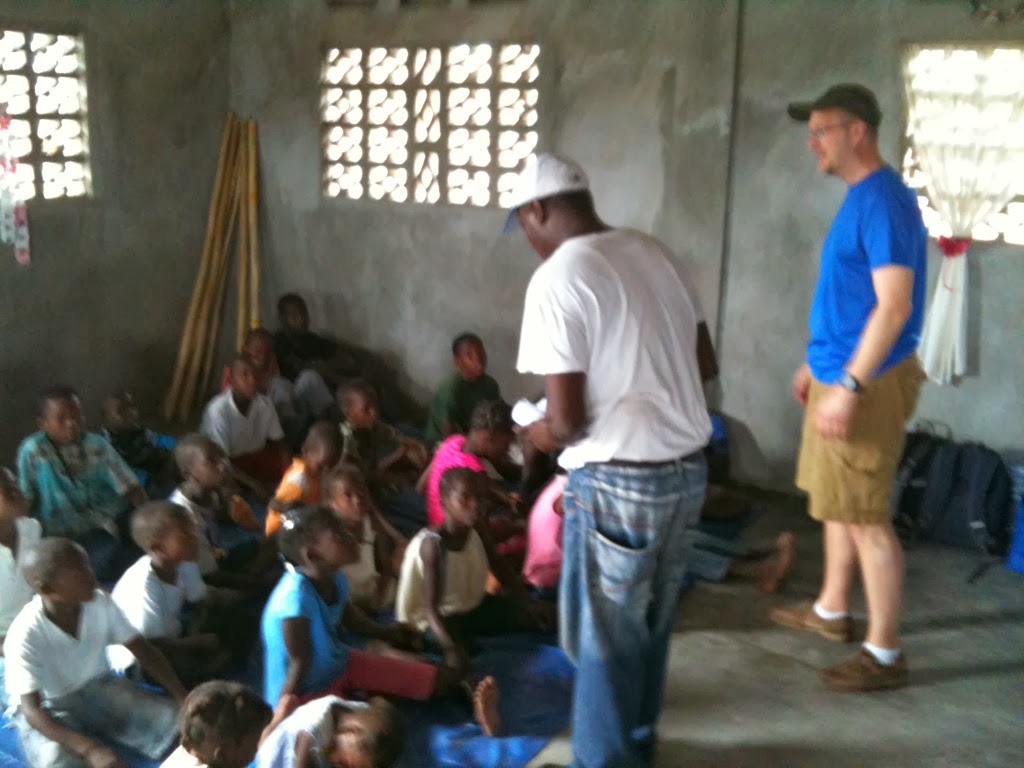 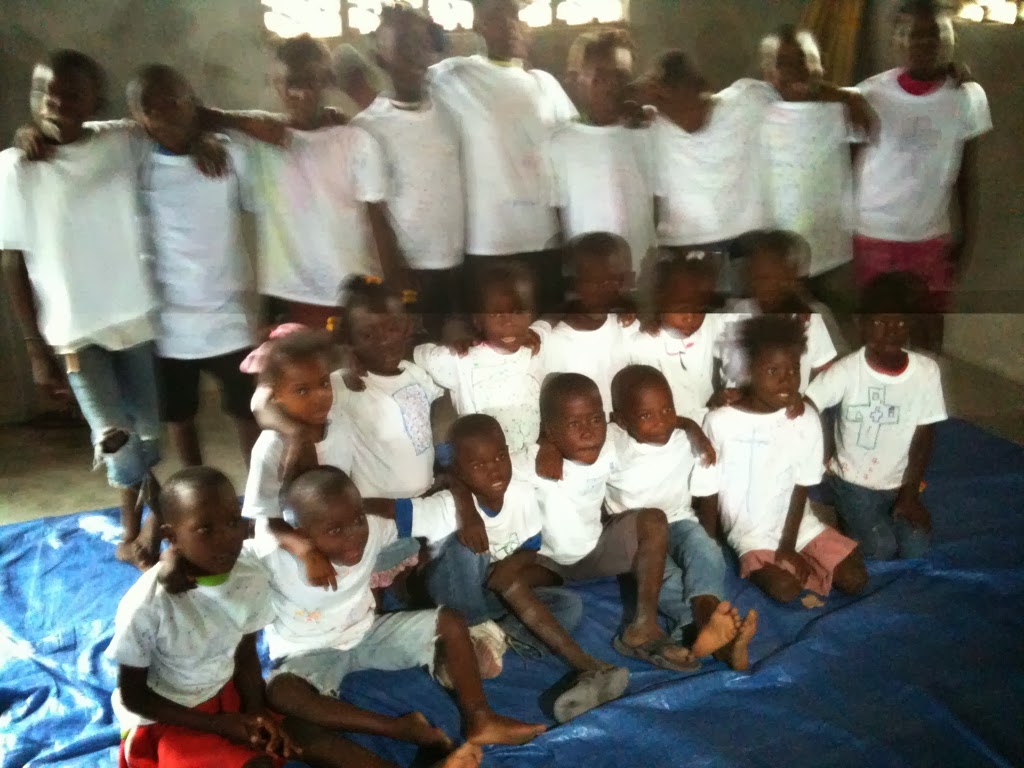 Tomorrow a shift in gears - the team will split up in three directions:
Please pray for:


Thank you for persevering through such a long update!
Posted by Chicago Metro Presbytery at 6:47 AM